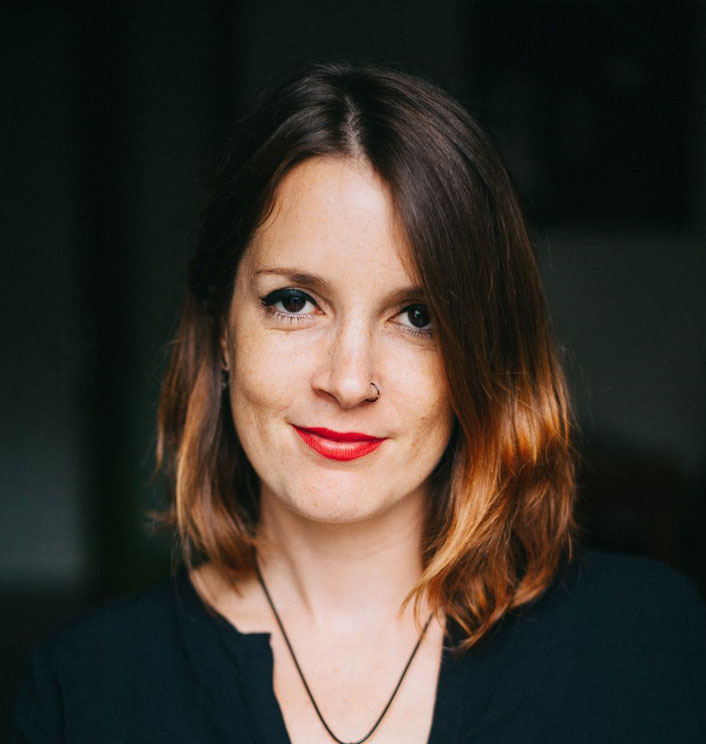 Irina Vega is the founder and director of independent web Altporn4U.

Irina loves experimenting with pornography, bringing the sex to the screen in an explicit and creative way.

By continuing to use the site, you agree to the use of cookies. more information